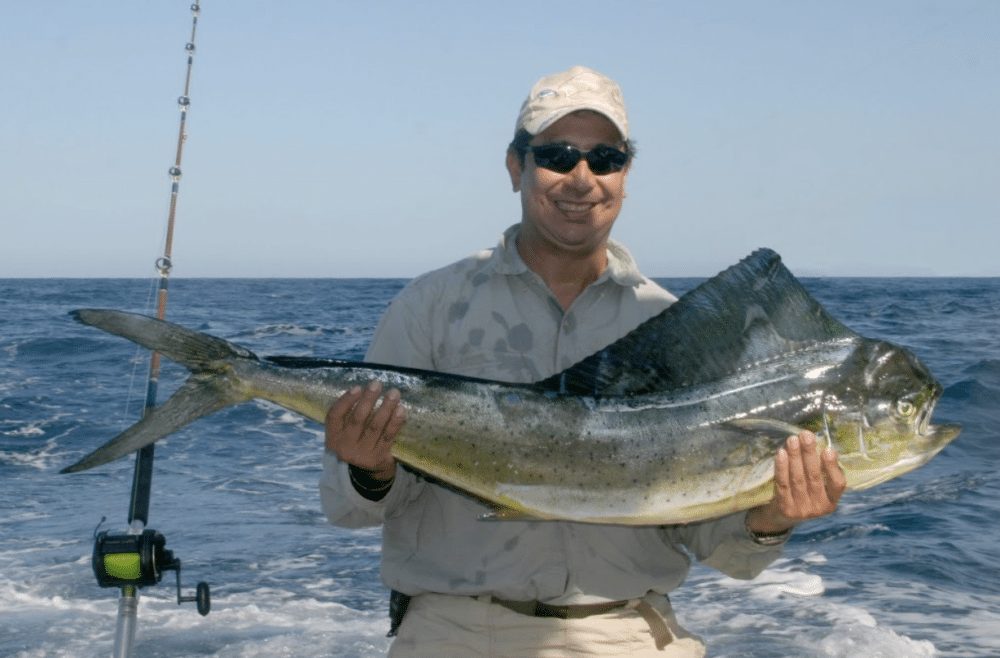 Fishing is a fun activity for all ages. For some, it becomes a hobby, often pursued with high levels of competitiveness. Serious anglers invest significant amounts in equipment and developing the skills necessary to catch better and bigger fish. If you enjoy it as a fun family activity and not yet a quest to collect trophies, you might have questions about the differences between game fishing and non-game fishing.

What is game fishing?

Game fish are typically targeted for commercial markets because they are the most palatable fish. However, recreational game fishers enjoy the serious fights they put up.

What are examples of game fish?

Game fish can be found in freshwater and saltwater, and you can eat them after you’ve caught them. The following are some of the game fish you might find on your hook when next you go fishing:

Popular saltwater game fish: Any of the following game fish will challenge your skills:

What is non-game fishing?

What is the role of non-game fish?

Most non-game fish are small, making them perfect to use as bait. However, they play an essential role in nature by cleaning the waterway floor from debris. Additionally, they form a significant part of the food resources of larger fish species.

What are examples of non-game fish?

Freshwater Eel, Skipjack and Lake Caught Carp, along with many others.

On a final note

With the basic information you learned here, you can join the conversation the next time talk turns to fishing.