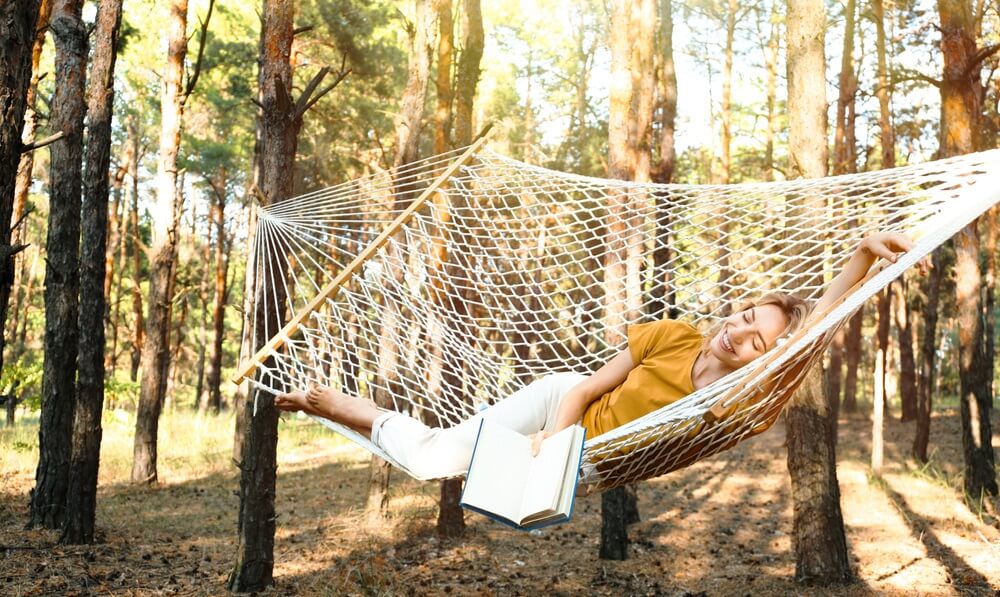 When Does Camping Season Start?

Public campgrounds within state and local parks are open for camping when the weather is safe to do so. This is commonly in April and May for most campgrounds, and they will stay open until late fall.

April, May, and June are the least busy months during camping season because it can still be relatively cool during this time, and kids are still in school. If you want to go camping when camping season starts and don’t want to fight the crowds, you should plan to between April and June.

Campgrounds located in hotter climates can be open year-round, so it’s up to you to decide when is the best time to go.

We recommend going camping when it’s warm but not too hot so that you can get overheated or dehydrated during the day. The location where you’re camping will determine the best time of year you should go.

Consider the Weather and the Crowds

The two factors you’ll need to consider when choosing the best time to go camping are the weather and the crowds.

You’ll need to look up the average temperatures and the average precipitation for the area at that time of year. If it’s the rainy season in that area, you may not want to go camping.

As far as crowds go, July and August are the busiest times of year for camping. If you have a little wiggle room and can adjust your vacation accordingly, you may want to try to avoid July or August.

September and October are often considered the best times to go camping because the days are still warm while the nights can get cool but comfortable enough to enjoy a campfire.

So, When Should You Go Camping?

Any time between April and October is when you should plan your camping trip. April and May will give you warmer days with cooler nights, while later in the summer will be hotter for longer periods.

Ultimately, it’s up to you to decide when you want to go camping. Just make sure you check the campground that you’re interested in camping at to know when it is open for reservations to plan accordingly!